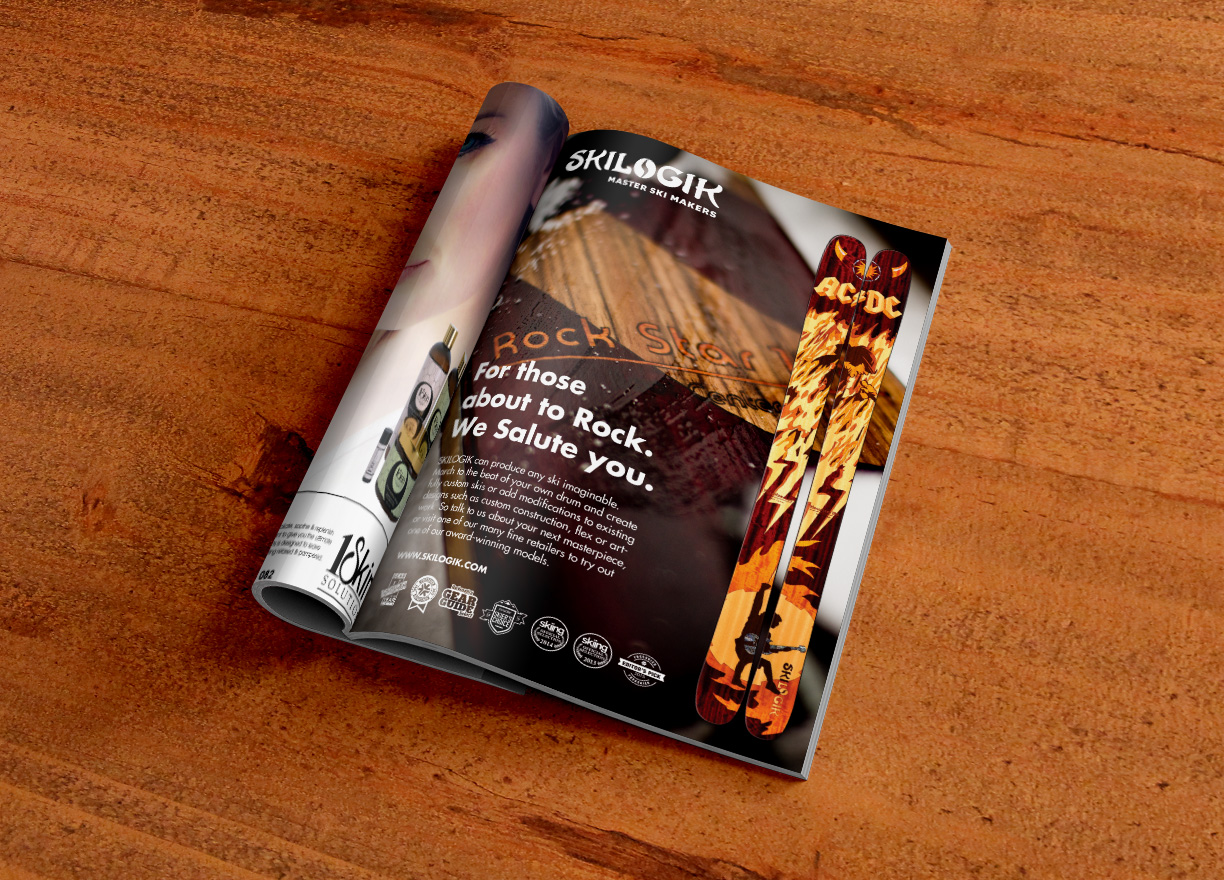 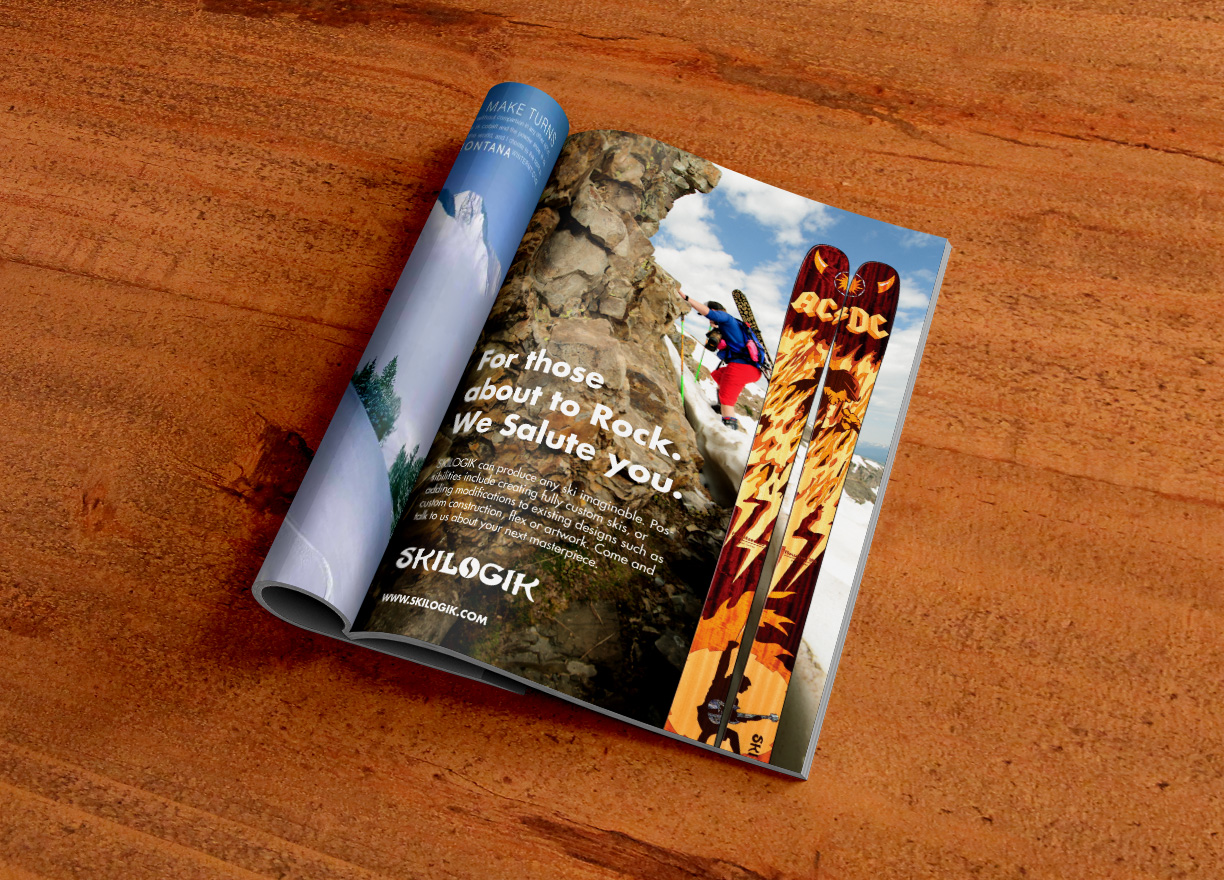 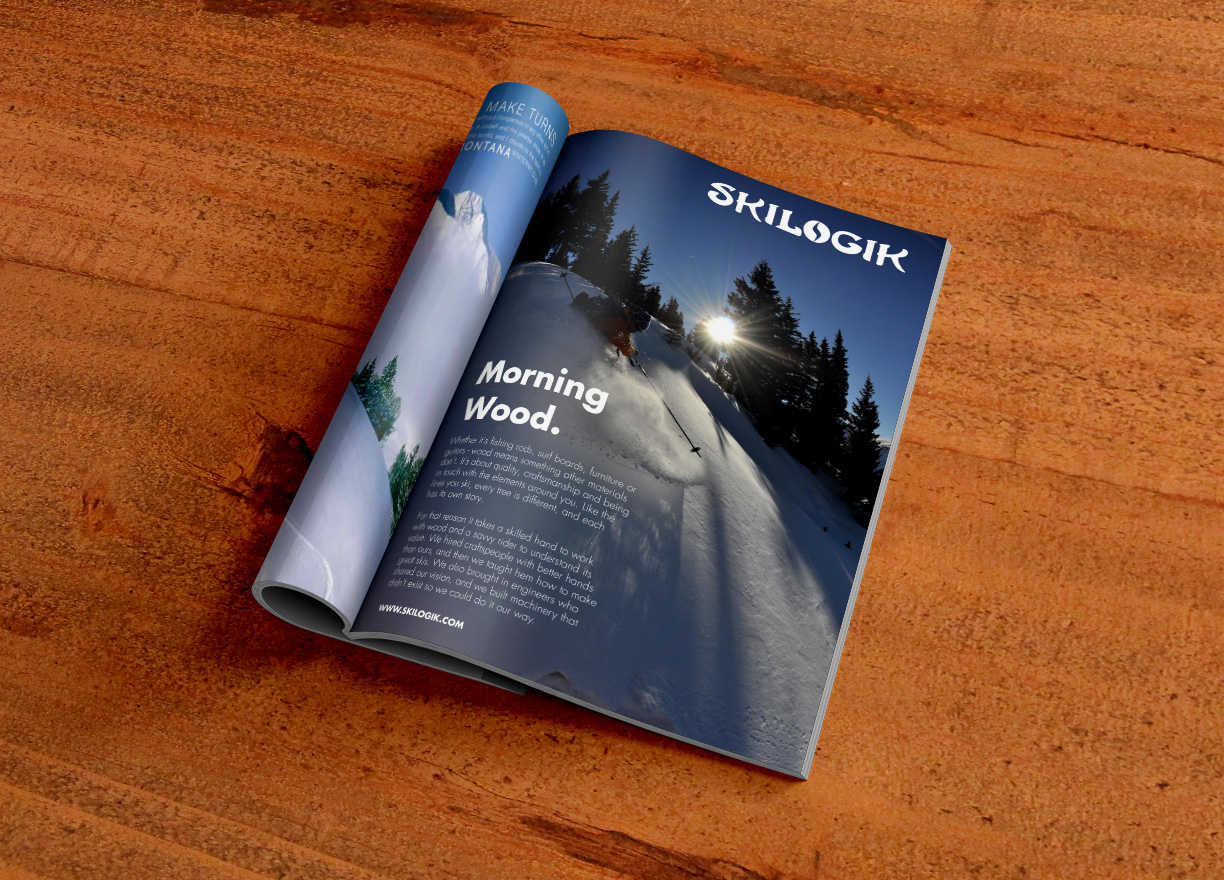 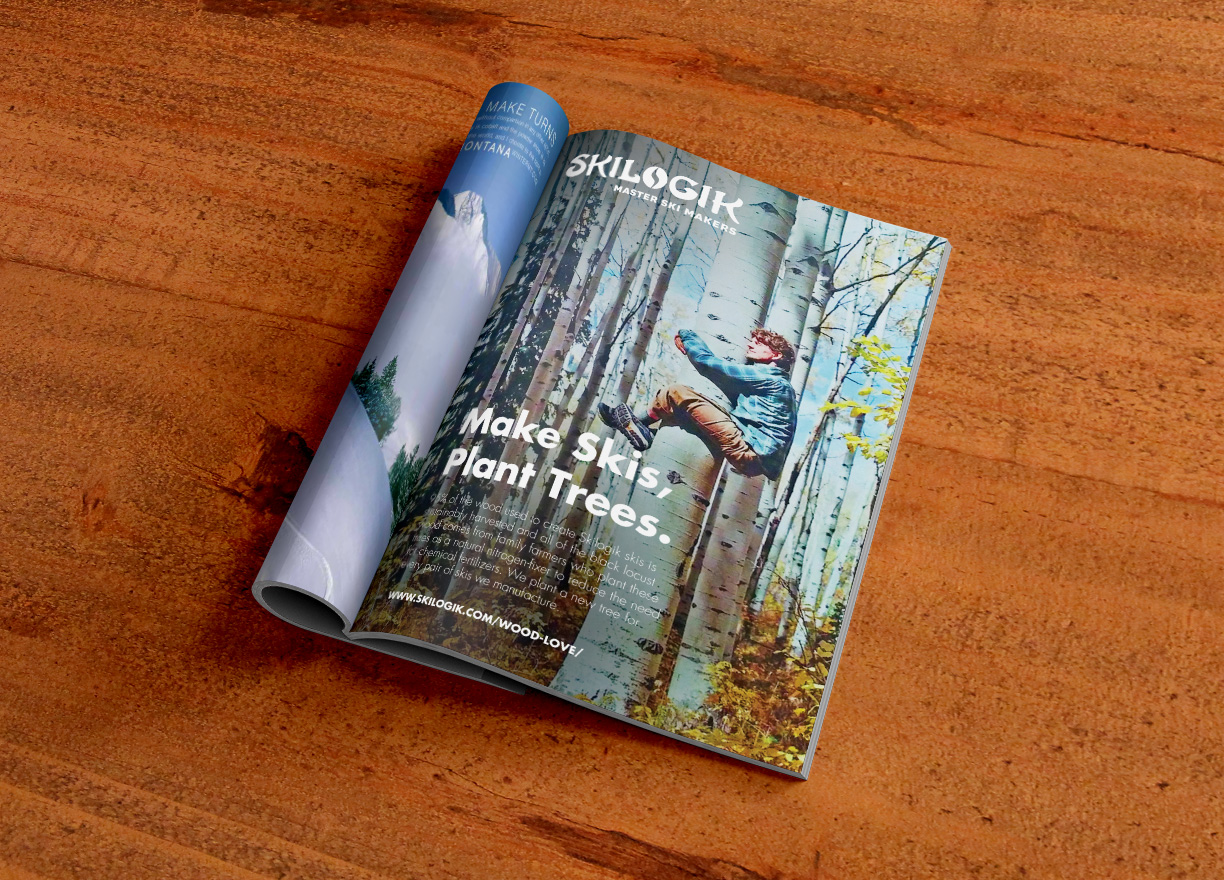 Much like us, Colorado ski makers SkiLogik beleive in thier craft, sustainability and familiar, informal customer service. Witnessing the mass production of skis without soul, they knew they could do better, much better. Now with 15 Ski maker awards under thier belt they sought our help with a print and social campaign to spread the good word about thier continued focus on sustanability and profile some of thier new 2015 Ski models. We also used it as an excuse to have creative meetings in the snow, in Colorado on the skis. Check out some of the work.